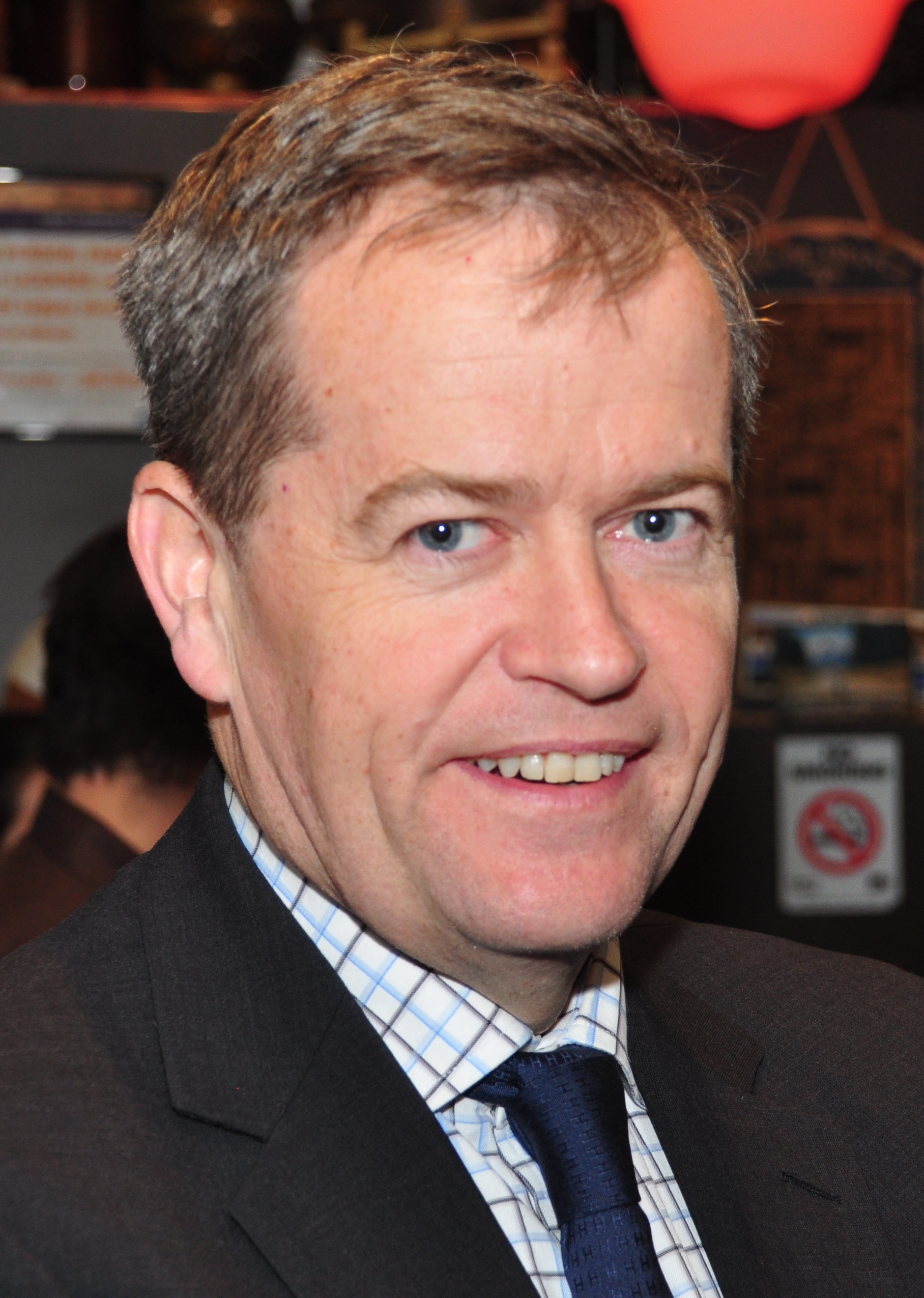 Bill Shorten ceases to exist for 24 hours, to little concern

Authorities are investigating a bizarre 24 hour time period in which Opposition Leader, Bill Shorten, went unseen and unheard from, to no obvious concern from his family, colleagues, media observers, and the entire Australian public.

Early reports suggest that nobody noticed.

The Australian Federal Police was alerted to the disappearance after receiving several dozen faxes from Jeremy of the ‘Wow! We need Real Leaders vote ONE for BILL SHORTEN. Bill shorten is The MAN!!’ Facebook fan page, expressing concern at the lack of public sightings of Shorten in the preceding day.

Upon further investigation, the Opposition Leader’s daily skim soy caramel latte with chocolate freckles was discovered abandoned on his desk from the previous morning.

Shorten was found wandering in a tailcoat in a fugue state at Manuka Oval shortly after, and told first responders that the last thing he remembered seeing was “a laser-like beam emerging from Julie Bishop’s eyes”.

Foreign Minister Bishop told Tharunka she has no recollection of a laser-like beam or other laser-related substance within the general vicinity of, let alone emerging from within, her eyes.

“We wish Bill Shorten the swiftest of recoveries,” a spokesperson for the Bishop office said.

While the Shorten family today rejoiced the return of their benevolent patriarch, authorities are still attempting to piece together how such a gross oversight of a human’s existence could have occurred.

“It’s not unusual for Bill to blend into the background on occasion, but I’ve never seen anything like this in our five years of marriage,” said Shorten’s wife, Chloe Bryce. “And I really do mean blend into the background, specifically that sofa over there,” Bryce said, pointing to a dull, beige sofa in the corner of the Shorten family living room.

The Commissioner of the Australian Federal Police, Tony Negus, described the scenario as “the perfect storm”.

Said Negus, “every once in a while you get someone who just flies under the radar until they cease to exist, but we’ve never had anyone as high profile as Mr… ah…. Sorry, Mr… Sorrell?” Negus trailed off with a nervous laugh.

Equally as stumped, party colleagues told Tharunka that, upon reflection, something had seemed slightly different about Question Time that day, namely that it was better.

The Opposition Leader’s office is understood to be investigating how Shorten’s absence went unnoticed for so long, in an event unheard of since Prime Minister Harold Holt went swimming at a beach in 1967 and never returned.