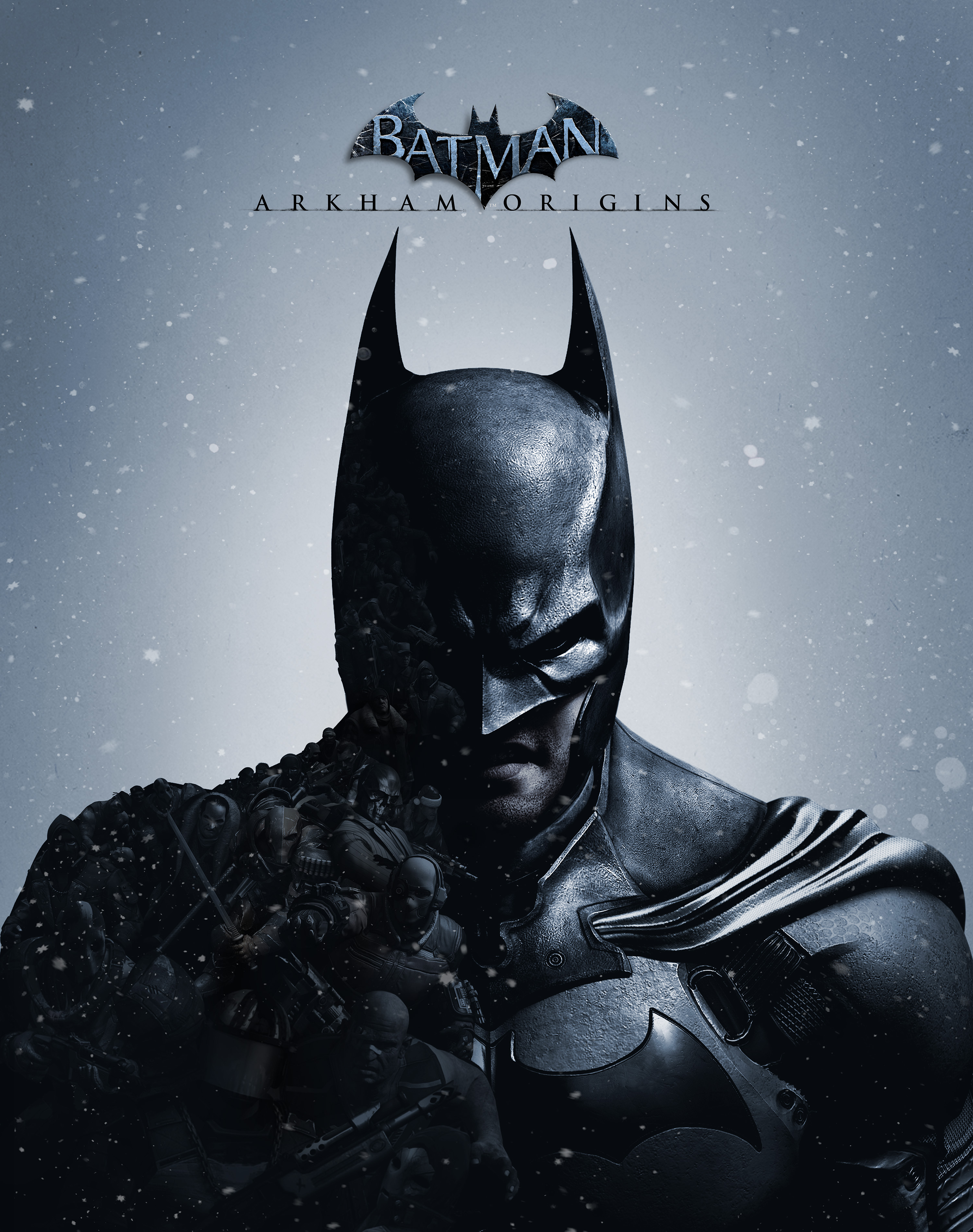 Batman: Arkham Origins takes us back to the madness of Gotham City through the eyes of the young caped crusader, hoping to capture the brilliant heights of Arkham City and establish itself as a worthy prequel to (arguably) one of the greatest adventure games this generation.

This game takes place before Arkham Asylum, before Arkham City, before Nolan’s The Dark Knight. If you wanted to pinpoint a timeline, it would take place somewhere after Batman Begins and before The Dark Knight. Speaking of which, the two trilogies work together better than ever before – much of the lore, such as locations, foreshadowing to future events, and so on, is borrowed from Nolan’s adaptations. This is before Batman has even met The Joker. As you can imagine, their first encounter is less than pleasant and sets up the slippery slope of insanity that both Batman and The Joker tumble down, locked in endless combat.

Batman is a lot more vulnerable this time around, being younger, rasher, less mature and more eager to take dangerous risks. You’ll meet old foes for the first time and completely new enemies. Sadly, the story is nowhere to near as lengthy as Arkham City was, clocking it at around 12 hours or so at the hardest difficulty with a handful of side missions completed. There are, however, more side missions, collectibles and puzzles to solve than ever before. Unfortunately, you’ll notice a lack of riddles set up by our friend Edward Nigma. He instead turns to Extortion packages to stand in for Riddler trophies (unlike in Arkham City, these are actually easy to collect), towers to break into and radio frequencies to destroy. There’s a lot to do here, which almost makes up for the lack of a longer story.

The gameplay is exactly the same as it was in Arkham City – which is a good thing. If Call of Duty can copy and paste every year, I’m sure we’ll give Origins a free pass. The one major addition is an unwelcome one. Once you reach a point in the game you’ll get electro-shock gloves. This gadget flips off every rule in combat, ignores all armor and makes the game a cakewalk. It makes the numerous challenge rooms (that were a bitch in the previous games) easier, but in all honesty I found myself not using them just so I could give myself a little bit more of a challenge.

The transition from Rocksteady to Splash Damage hasn’t been without its faults, but they’ve delivered a decent game nonetheless. We get a better peek behind the mask than ever before – with a healthy dash of insanity to boot. It doesn’t come even close to Arkham City’s standards, but Batman: Arkham Origins is a solid game that is worth your time and money. It has multiplayer, but it sucks. A lot. Pretend it doesn’t exist and enjoy the game as it is, not as a prequel.