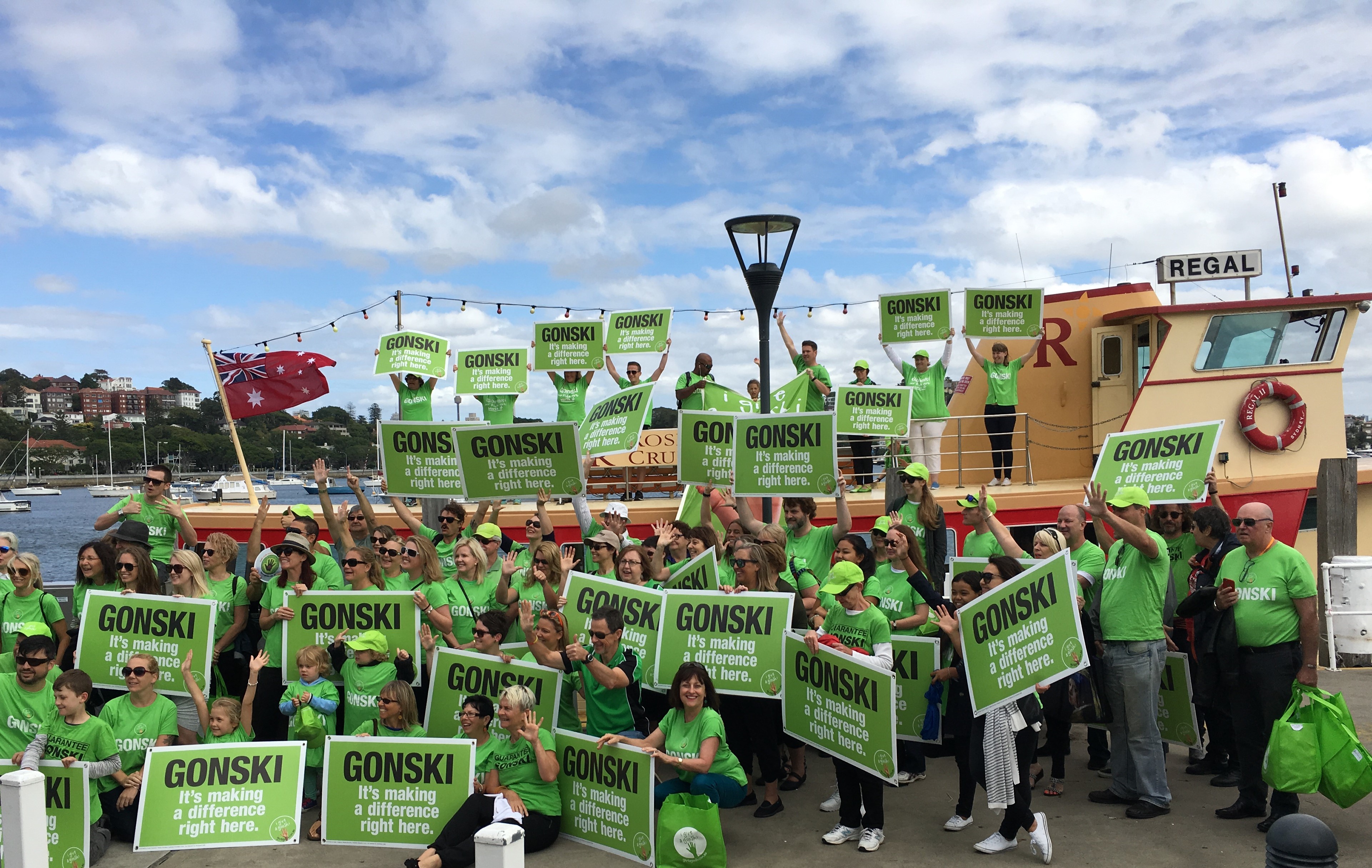 When describing Australian society, the word “egalitarian” is used a lot; the idea that Australia is not dominated by class systems and equality and merit is favoured. However, if we look back on the Australian education system in 2016, the statistics paint another picture.

A report issued by the Organisation for Economic Co-operation and Development (OECD) this year, Low-Performing Students: Why they Fall Behind and How to Help Them Succeed, states that a socio-economically disadvantaged student in Australia is six times more likely to be classed as a low performer than an advantaged student. The average gap between high and low socio-economic groups in education performance was seven per cent for OECD countries compared to 22 per cent in Australia.

Students from low socio-economic backgrounds continue to be disadvantaged when it comes to education. Despite this, when reading about Australia’s education global standpoint, this criterion is often ignored. According to the Mitchell Institute’s 2015 Educational Opportunity in Australia report:

“While Australia’s highest-achieving students are among the best in the world, the vast differences in educational opportunity across socio-economic groups challenge Australia’s claim of an education system that is fair and competitive by international standards.”

If we go back to 2013, the Gillard government hired an independent team of advisors, chaired by David Gonski, to recommend how the education system in Australia should be funded. These recommendations (which totalled 41 changes) are known as the Gonski Review and concluded that a “needs-based” funding approach should be taken. Accordingly, schools with more disadvantaged students would receive more funding.

At the time, each state individually signed up to the Gonski Review, with variations in the funding allocated to each state, depending on when they signed up. Gonski funding was to be rolled out over a period of six years. The greatest amount of funding given would be during the last two years; 80 per cent of this going to public schools.

The Australian Education Union (AEU) has already stated that the Gonski review has led to improved outcomes for students in their State of Our Schools Survey (2016). Many of these improvements included extra support staff for those with learning difficulties and specialist literacy and numeracy teachers. Although there were also negative findings in the survey:

The Gonski reforms are supposed to be a long-term project. Without the entire six-year plan, the true results of Gonski will not be realised. Dr Ken Boston, one of the architects of the Gonski Review recently stated that there was no prospect of Gonski being fully implemented as recommended. He commented on the current state of education funding:

“It is surely unacceptable that the 20 most expensive independent schools in NSW receive more than $111 million per annum in public funding, when the gap in reading performance between the top 20 per cent and bottom 20 per cent of our 15-year-olds is equivalent to five years of schooling.”

On 23 September the Federal Education Minister, Simon Birmingham, met with the state education ministers to discuss negotiations for a new four-year school funding model that would commence in 2018. Senator Birmingham has already stated that the Liberal government would provide an additional $1.2 billion for Australia’s schools over the next three years, but this is only one third of the $4.5 billion that was promised under the Gonski review by the Labor Government.

Additionally, based on the Coalition’s plans for education funding, an AEU supported analysis by education academic Dr Jim McMorrow, has stated that out of the planned $1.2 billion funding “only $450 million (38 percent) would go to public schools and $750 million (62 per cent) to private schools”. This is based on the Federal Government’s plan to continue indexing funding to private schools, but take away the funding originally promised for public schools.

What remains missing now are the original intentions of the Gonski review: a needs-based funding approach. Education funding must be redistributed completely in order to address inequality. The first four years of Gonski have started making these changes, although this is a process that requires long-term commitment. Again, without the next two years of needs-based funding, educational inequality will only get worse.

Australia needs to rethink its approach to education. Private schools are seen as lucrative and are spending funds on facilities—not to improve educational outcomes—but to compete against other elitist schools in the business of securing high fees.

Education should give rise to social mobility. If students don’t receive the support they need during their schooling years, their socio-economic disadvantage will continue to exist beyond the time they graduate. In order to have an egalitarian society, it is in Australia’s interest to move away from seeing schools as money-making enterprises.

In early 2017, the Federal Government will offer a final education funding plan to the state and territory ministers at the Council of Australian Governments. At the moment, while Australia continues to debate the economics of education, opportunities are being missed to ensure current low socio-economic students are receiving the support they need. It would be worthwhile to get to a point in the future, where we don’t need to keep churning out statistics to prove that educational inequality exists and can instead actively discuss how we can reform the education system.

Share
Previous AFTER ORLANDO, WE DON’T WANT YOUR ISLAMOPHOBIA
Next Going outside & learning from past mistakes: trouble in the Namoi