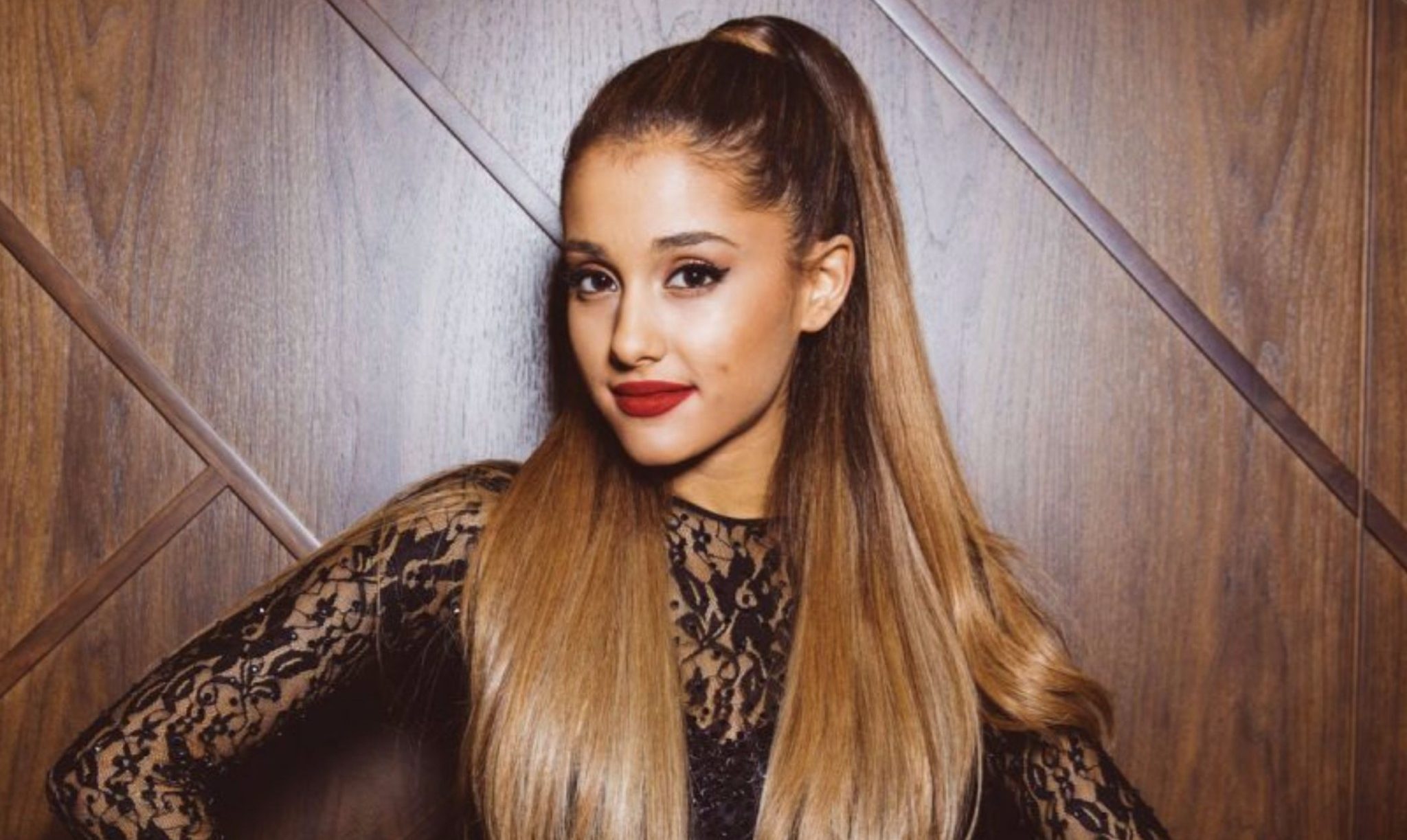 I am an ardent Ariana aficionado. It’s without a shred of shame that I admit to this. For every chapter of taxation law that I finish reading, I reward myself by watching one of her music videos. Whenever I’m anxious and in need of some relaxation, I give her acoustic version of “Love Me Harder” a listen. When people find out that I worship Ariana Grande, I’m immediately subject to a cross-examination: “But why?!?! Only teenyboppers listen to her! She’s just an overly sexualised pop singer. ”

Time and time again, I’ve had to defend my adoration for Ariana, and simply citing her astounding vocal ability isn’t enough. In celebration of International Women’s Day (and so I can link this article to anyone who questions my love for Ariana), I present to you my top two feminist Ariana Grande moments.

1. That time she issued a feminist manifesto on Twitter

Celebrities are carefully curated on social media – their own opinions are rarely ever shown because they have a public image to maintain. To push their public profile, celebrities prefer to err on the side of neutrality so that they don’t lose any fans. But Ariana Grande isn’t afraid to speak her mind and slam sexism – especially after constantly being bombarded with questions about her love life.

Ariana wrote in her feminist manifesto: “I am tired of living in a world where women are mostly referred to as a man’s past, present, or future PROPERTY / POSSESSION. I… do not. belong. to anyone. but myself. and neither do you.” Yes. Yes. Yes.

2. That time she called out an interviewer for his micro-aggression

It’s really hard to call people out on their micro-aggressions, because usually the person making the micro-aggression doesn’t intend any offence and they’re probably unaware that they’re causing harm in the first place.

Personally, I’m too afraid to call people out on their micro-aggressions because I know I’ll be met with something along the lines of: “It was just a joke – I didn’t mean it seriously, so lighten up.”

From a young age, girls are socialised to never question authority. We’re meant to be “nice”, “deferential”, and never backchat.  So when Ariana confronted an interviewer for asking her a question that no male musician has probably ever been asked, I was emboldened to start speaking up about micro-aggressions too.

On live radio, Ariana was asked whether she’d prefer to use makeup or her cell phone one last time. Ariana immediately hit back with:  “Is that what you think girls have trouble choosing between? Is this what men assuming that that’s what girls would have to choose between?”

No exaggeration, I could not love a human baby more than I love Ariana Grande. I admire how she doesn’t silence herself or stifle her voice to uphold the public’s perception of her. If something’s sexist, she’ll say it. Ariana’s not afraid of voicing her opinion because she’s dismantled the concept of being a quiet, nice, compliant female (which society expects all women to be) in favour of being her own unadulterated, amazing self. IAD (International Ariana Day) anyone?

Previous Spotlight On: Krystal Sutherland
Next The 10 Best Books Written by Women