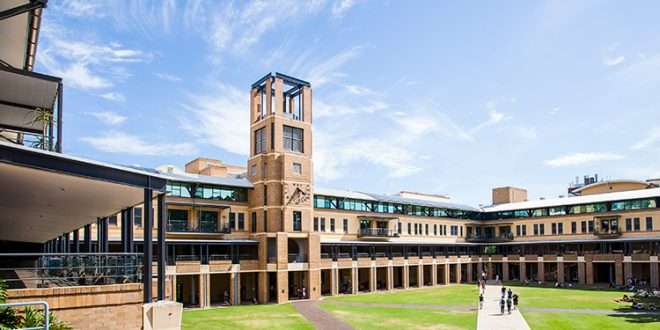 Arc board student directors for 2022 announced

The 2022 Arc Board election was held last week, resulting in the election of all five nominated candidates.

Hamish Covell took out the majority of votes, with Katia Fenton close behind.

Arthy Mukunthan, and Natalie Newman were both elected by default in line with the Arc Board requirement that at least two of the four candidates elected must be women.

Hamish, Katia, Arthy and Natalie were elected to a two-year term.

Oscar Iredale was elected to fill a one-year board vacancy, replacing a Student Director who recently graduated.

Arc is a separate body that works in partnership with UNSW to deliver student life on campus. Arc is responsible for major events throughout the year such as O-Week and ARC Sport.

Elections for Student Director positions on the Arc Board take place at the beginning of every year.