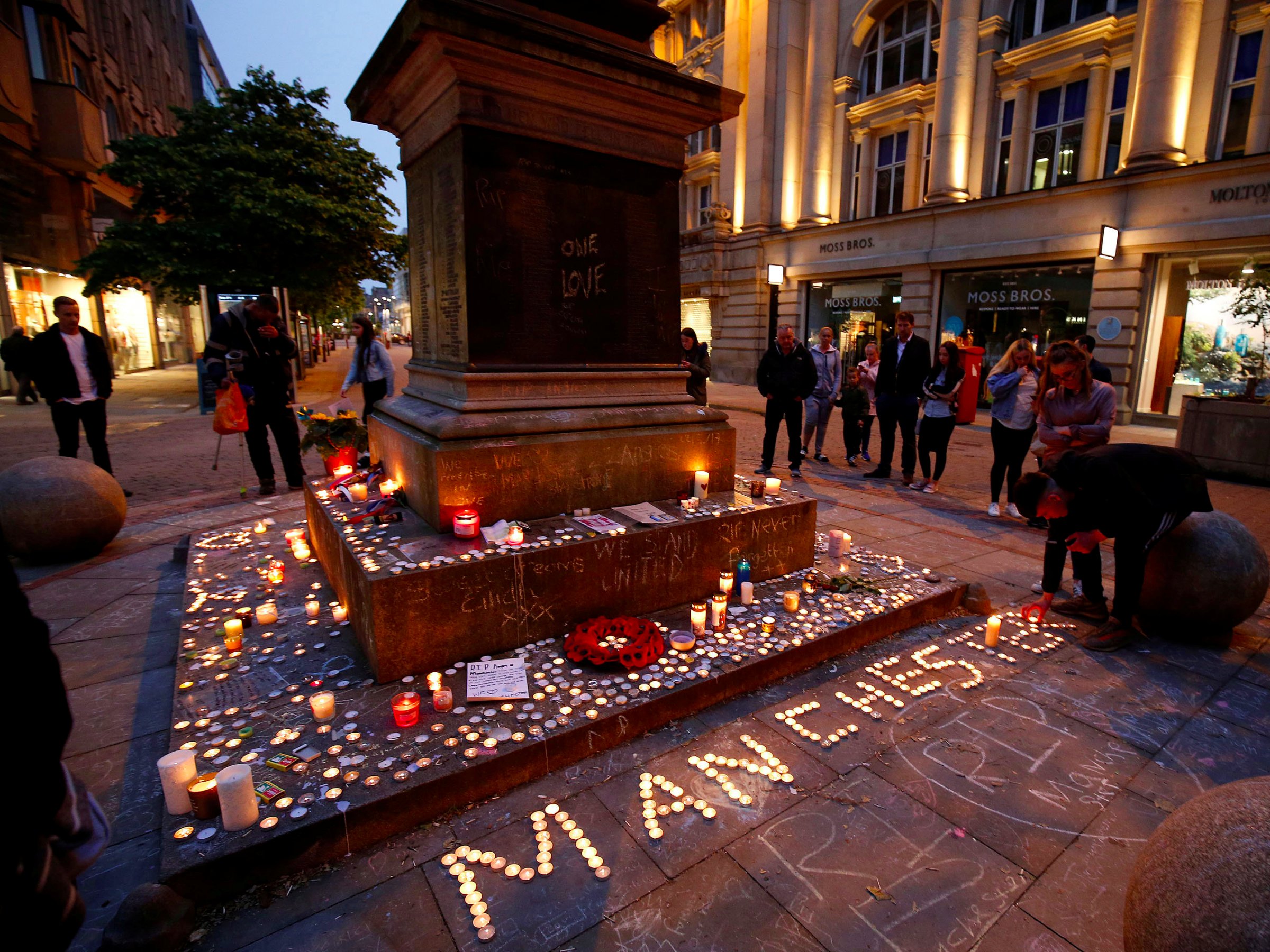 That was my response to a terrorist attack.

For some reason my humanity has crapped itself, exiting the building. I hate myself for that knee jerk response. I hate myself for opting out of caring because it’s too hard. But the world is just too ugly. I’ve stopped watching SBS World News, because I would cry every night as I watched the live performance of our “big bad world”.

Pulling the empathetic trigger became exhausting, so I gave up. I decided caring is a fruitless enterprise.

Of course, I care, but so what? Caring can’t resurrect people. I hate that I’m so beaten down, while 22 people lay dead. A great friend of mine, God bless her horrible taste in music, bought Ariana Grande tickets for the Sydney show. If she lived across the globe she could have been part of this body count. And that’s the scary thing: we are vulnerable.

Terrorism is a real issue; we can’t police it, specialised taskforces won’t make it stop. Our government cannot eradicate it. As the Lindt siege proves, it can happen right here in our Sydney streets.

But we must remind ourselves of terrorism’s root cause: hate. Yet by victimising ourselves, we forget that hate can only succeed if it is reciprocated. The West panics after such events: bashing all Muslims for one fanatical extremist’s actions.

It is this that fuels the divide. We create the separation. We fight violent actions with aggressive remarks. We tell Muslims, “You’re not welcome”. We push people to radicalise through our exclusion. We perpetuate a cycle. We fertilise hatred but act surprised when the weed grows.

Let Manchester serve as a reminder that we are not far from conflict. Hate has no geographical barriers in a borderless world. So instead of allowing war to come to our doorstep, we must denounce hate.

If we don’t, we’ll only facilitate another headline.