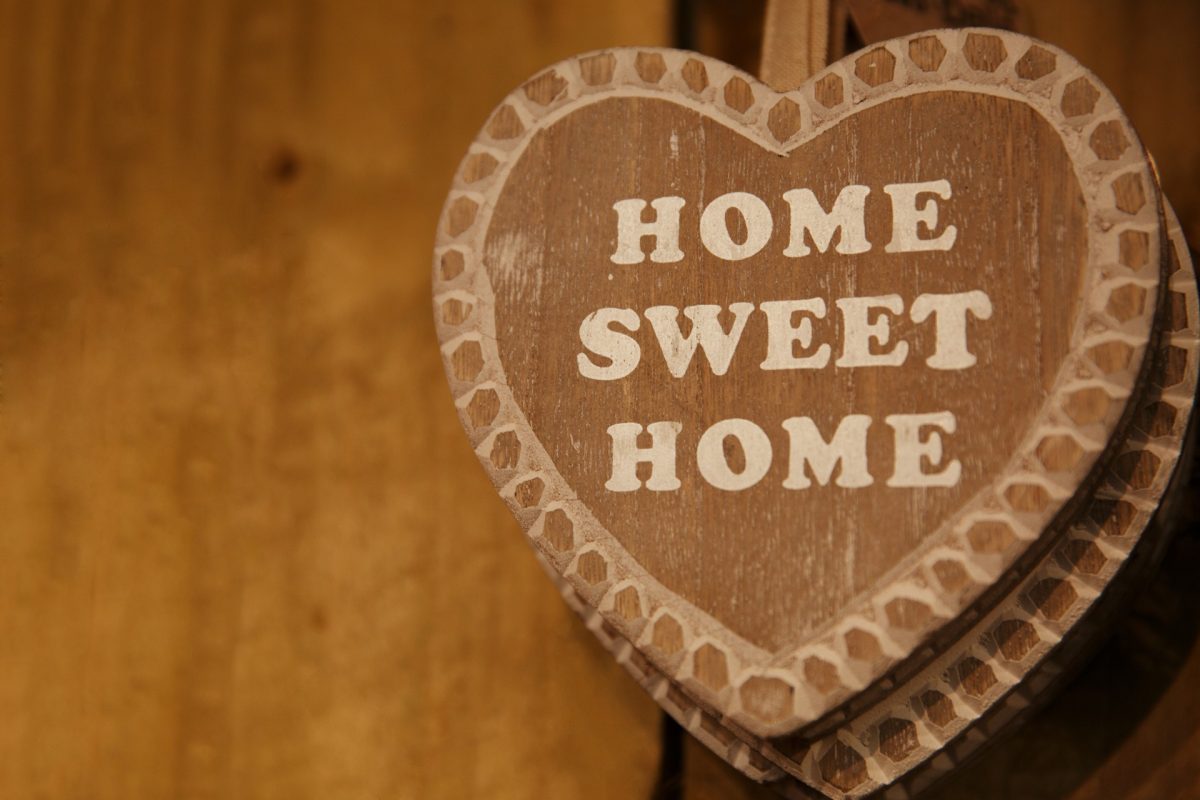 They say home is where the heart is.

My mother, my sister and I are visiting China. My father had visited the year before, and when he’d returned, he’d shown me all the photos he took, comparing them to photos he’d taken decades before. They were all of the same places. His school has been replaced by a parking lot. His university has doubled in size and changed its name. His relatives have faded one by one from the world, leaving behind graves and china bowls filled with incense sticks and rotting fruit, all scattered across fields of tombstones.

I remember asking my father if he had any regrets about migrating. He’d told me he tried not to think about what could have been, and I had wondered – still do – what thoughts seep into his head on the few occasions he can’t resist dwelling on how things would have turned out if he hadn’t changed his mind. He has lived in Australia for more than half his life now, and intends to stay. He listens to 2GB and 2EU. He’s picked up the slang and the accent. He switches between English and his native Shanghainese when he talks with my mother. But calling him Australian doesn’t seem to work. Though he has adjusted his second country, and in many ways belongs to it, I don’t think he loves it. Assimilation isn’t the same as admiration.

I let my mother do all the speaking as we go through customs. My grasp of Mandarin and my native dialect have both slackened long ago. My parents had endeavoured to ensure English was all I heard when I entered the third grade. And so as I walk through the streets of Shanghai, and later Beijing, I hear the lilting tones and the raucous hollering and find them to be much akin to a song; I know the notes but find the lyrics elusive, tucked away in some long-forgotten corner in my mind.

“They are very happy to see their grandchildren,” my mother tells me and my sister on the second day. We’re at my father’s parents’ place. They, for one, did not seem displeased by the fact that their grandson and granddaughter could not even share a conversation with them at the dinner table. “It pleases them that something of them will live on,” she says.

My only aunt has a son. My only uncle has a daughter. With both cousins bearing different family names, and all other branches having fallen from the tree into the mud long ago, my family name falls only to me. My parents tell me this, and have told me many, many times before. I know what they imply. I know what they’re thinking. I don’t like it one bit. I don’t recall asking to bear the burden. I am not sure of its weight.

I remember once hearing someone calling another country a land of extremes: extreme poverty and extreme wealth, extreme beauty and extreme cruelty. The description is not lost on me as I see the rickshaws being pushed under the shadow of skyscrapers, the wedding of an affluent couple being spoiled as passers-by catch the white doves and crack their heads open on the ground, taking them home for dinner, and to the dog farms where poodles and cocker spaniels are skinned to make coats and scarves for the rich.

In the loud markets, on the packed trains and under the burning sun, my mother tells me of how the government increases the pension every year here. That they have blended capitalism’s cold pragmatism with socialism’s bleeding heart.  I jokingly ask her if she still reveres Mao. She tells me that it is hard to condemn that which she was raised to worship.

A month later, I’m back in the classroom. The teacher is talking about the HSC. Talking about concepts of belonging. About connections between people and place, culture and history. She encourages us to write about our personal experiences. To channel our own trials and tribulations into the written word. To pour our trauma onto the page in blue and black for her to mark in red.

She catches me smirking. She asks me if there is something funny. I shake my head and it seems to incense her further.

I catch the train home with friends. I watch Town Hall and Central and Redfern pass by as they discuss where they want to go when they graduate. Japan is brought up, with the need for an empty suitcase and a full wallet. Then Japan becomes Iceland, where apparently one in every ten people is a writer, and then Russia, where the night trains apparently come with beds. Names, places, whole new worlds out there to explore. Alien cultures to soak in.

The train slows to a halt. They ask me what China was like. I tell them it was alright. I say my goodbyes and get off at my stop.

Share
Previous The Travel Diaries: From Moscow With Love
Next A Letter to Death