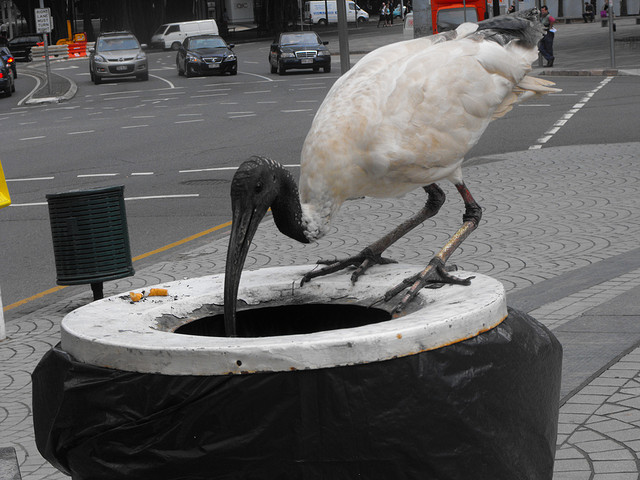 What are your thoughts on the current Ukraine-Russia conflict?

Oh, dear reader, let me take you back to a different time. A freer, hazier day when this old, grey Ibis was but a milky white chick.

It was April, 1992 in Crimea and I wandered through the city in a cloud of love. David Lee Roth and I were summering in the small coastal town of Schatsvernikarboniczka, were we had joined the local pottery club, befriended a couple other human-ibis couples, and spent our spare time either baking or on heroin.

After a long night of love making, I had been sent out to scrounge some milk from the local deli. I should have known that trouble was on its way; the sky was darkened by thick, billowing clouds. I noticed as I passed David’s Chrysler that his concubine, Svetlana, had frozen to death where she was chained the previous night. I continued on my way, however, tugging my Dominique Aurientis mohair-blend coat tighter around my shoulders.

Finland in summer is beautiful, dear reader. The town was picturesque, surrounded by icy, crystalline fjords and some rather charming marshes. The odd feeling of trepidation remained, however, tugging at my stomach. When I reached the deli and found out that there was no milk to be had (as the guinea pigs had mutinied) I assumed that was all I had been worried about. Peace of mind returned.

I should have known better.

I stumbled out of the hotel, barely registering his yelled apologies or the quiet murmurs of apology from the hotel concierge. It wasn’t until I was back out on the street, chain smoking to dull the pain, that the real questions hit me. Where would I go, I, a bird, in Finland? Who was I, without my 80’s frontman love? Would I ever be able to look at back combed hair without incurring once again the soul-deep pangs of sadness that were flooding me right now? Had I read enough Proust to have ennui?

Four months later, I received a package in the mail. Fourteen krona, a lock of hair, and a picture of him in Ibiza, laughing with a toucan. A fucking toucan.

So, dear reader, if you will allow me to answer your question with another question.

How many black turtlenecks can one bird reasonably own?