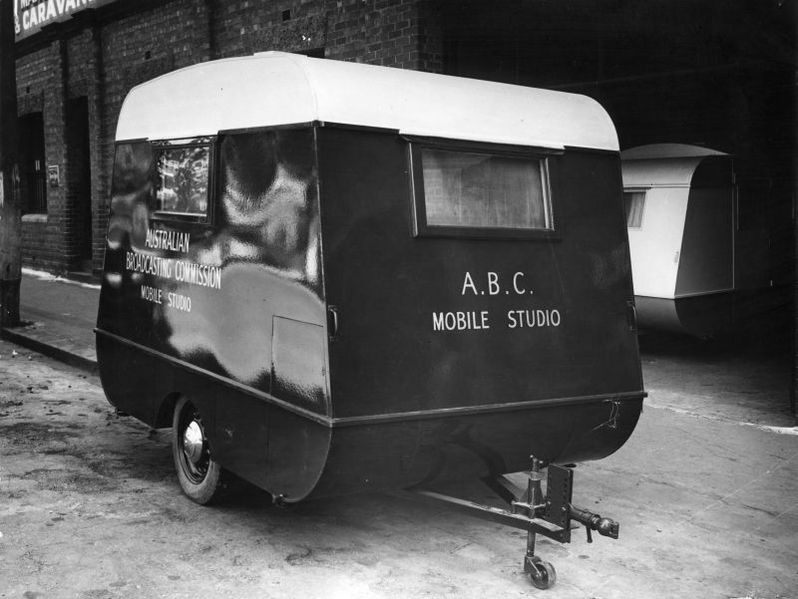 Abbott vs the ABC On November 18 2013, the ABC and the Guardian Australia released a story revealing that, based on Edward Snowden’s leaks of confidential U.S. National Security Agency documents, Australian spy agencies during 2009 had tapped Indonesian President Susilo Bambang Yudhoyono and his wife’s phones. The release of this information sparked a diplomatic rift in the relationship between Australia and Indonesia amidst the early stages of Tony Abbott’s prime ministership and left members of the Coalition camp calling for reforms to the ABC.

Liberal Senator Cory Bernardi, more recently known for his controversial book that states the road to bestiality and bigamy is paved by same-sex marriage, accused the ABC on RN Breakfast of “cannibalising” the commercial media and labelling it as a “taxpayer-funded behemoth”.

In a press conference, Mr Abbott soon disclosed that while “the ABC were guilty of poor judgment … this government has no plans to change that”.

On January 22 2014, the ABC aired news reports containing footage of the burnt hands of asylum seekers who claimed that they had suffered the burns when navy personnel forced them to hold onto hot pipes coming out of the boat’s engine.

The navy immediately denied the allegations and the government leapt to the military’s defence. “You would like the national broadcaster to have a rigorous commitment to truth and at least some basic affection for the home team,” Mr Abbott told 2GB radio. He went on to say, “It dismays Australians when the national broadcaster appears to take everybody’s side but our own,” adding that the ABC should have given “the Australian navy and its hard-working personnel the benefit of the doubt”.

The proposition that media coverage in Australia should be somehow slanted by nationalism to defend the country’s reputation sits uncomfortably with the notion of the unbiased, free and fearless media that the ABC has become renowned for.

The Prime Minister has previously defended the ideals of a fair media during his time as opposition leader – when criticism of the government supported his objectives. “When politicians complain about the media, it strikes me as resembling footballers complaining about the umpire,” Mr Abbott stated in 2011, adding a year later that “any government which is trying to censor political commentary is effectively trying to muzzle our democracy”.

Furthermore, is this “benefit of the doubt” being given to the navy the same attitude that was adopted decades ago when young disadvantaged children made claims to police against Salvation Army officers who had sexually abused them?

Mr Abbott’s outbursts arrive during the emergence of speculation that the government is contemplating the abolishment of the ABC-managed Australia Network in the May budget.

This suggestion follows Treasurer Joe Hockey’s declaration of the end of the “age of entitlement”, per an interview with the ABC, announcing that “the age of personal responsibility has begun”. It signposts the beginning of the Abbott government’s rapid removal of Labor’s long-term achievements.

Amongst this rejection of business handouts, Mr Abbott has defended the Federal government’s decision to fund $16 million to the Cadbury factory in Hobart, citing on the ABC’s 7.30 program that it was provided “so they could re-open their premises to tourism”. After all, if I were arriving to Australia as a tourist for the first time, my essential attraction would be the Cadbury chocolate factory and certainly not the iconic Great Barrier Reef – if it survives Mr Abbott’s time as prime minister, that is.

With funding to the ABC under threat, Australia faces the potential loss or damage of one of the few major unbiased media outlets. Acting Opposition Leader Tanya Plibersek defended the ABC, saying that it had scrutinised all past governments and should be welcomed for such a fearless democratic trait. “Tony Abbott’s comments today show he’ll blame everyone – including the media – for the promises he continues to break,” she said in a comment on her Facebook page.

Greens Senator Sarah Hanson-Young joined the debate, per an ABC report, commenting, “He’s [Mr Abbott] never liked the ABC. He’ll do everything he can to undermine it and that’s why we need strong voices in Parliament to stand up for the public’s right to an independent national broadcaster.”

The ABC remains one of the few unbiased political media outlets in the country, with the most recent IBISWorld Industry Report on Newspaper Publishing in Australia unveiling that News Corp Australia – a subsidiary of Rupert Murdoch’s parent company, News Corp – holds a 42.3 per cent market-share. The daily and Sunday newspapers of the company accounted for roughly two-thirds of daily newspaper sales in Australia.

In the 2013 federal election, the undeniably right-wing Murdoch engaged in a full-force anti-Rudd campaign, considered to be an intentional ploy to utilise his print assets to defend TV property such as Australian pay-TV giant Foxtel – a company in which Murdoch holds a 50 per cent stake. Labor’s plan to construct a $43 billion national broadband network was expected to unleash greater online competition for Foxtel and print newspapers.

All pretence of impartiality was relinquished when News Corp’s Daily Telegraph published a front-page image of Rudd, emblazoned with the headline, “Let’s Kick This Mob Out!”, and another depicting him as a Nazi.

Undeniably, the ABC remains one of the few ideologically-central media sources available in Australia. Its importance in upholding a fair and robust democracy should not be affected as a result of a government upset by criticism, nor should the political opinions of the public be influenced by the biased thoughts of right-wing media moguls.

Mr Abbott’s recent attacks on the ABC suggest an underlying agenda is in play; either he is merely attempting to deflect attention and criticism from important fronts such as the secrecy enveloping his battle to “stop the boats”, or his critique is simply a means of justifying potential future budget cuts to the ABC. Either way, these outbursts should not be considered lightly, and for the safety of Australia’s sturdy democracy, they must be witnessed as a forewarning for an upcoming assault against the people’s voice – the ABC.