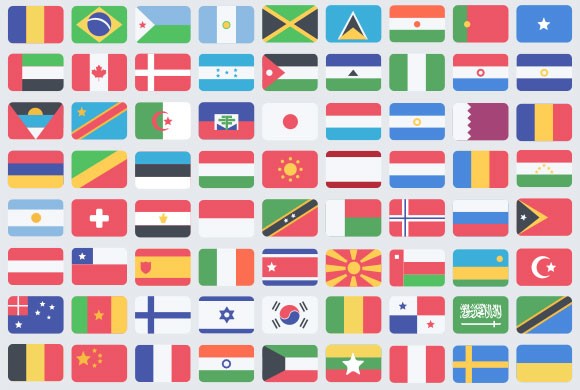 A Race to Speak

A response to “Why A Racist ArtsSoc Blog Matters” by Yenee.

I have two words for all the Yenees out there. They are 加油 (“add oil”), meaning to keep up the good work in Chinese.

Your willingness to speak out despite cultural stereotypes and unhelpful norms of Asians being “silent” is highly commendable.

As an Australian born Chinese in the Arts (and Social Sciences) faculty, being marginalised for supposedly studying the “wrong degree” and having my contributions valued at half of a non-Asian arts student has been somewhat commonplace throughout my five years on campus.

I remain bemused that certain sections within the supposed faculty of liberal thought has one of the highest levels of (perhaps unconscious) bias against “those whom many wouldn’t have expected to be rocking the artslyf”.

The often-immediate dismissal of non-Eurocentric ideas or personalities raises questions of the true liberality of the current arts culture.

With the UNSW Arts Society’s growing influence among students since its 2013 inception, the so-called “racist blog post” is a good reminder of what the present challenges of affirming diversity are.

Is the Arts Society racist? No.

Could we all enhance our efforts towards reducing racial prejudice (deliberate and accidental)?

I believe the answer to the latter question of affirming multiculturalism is: Yes.

Having served as director in several portfolios over the last four years with the Arts Society, I have little reason to believe that the unfortunate equation of lecturers with strong accents to being a crap lecturer was of deliberate malice.

Upon reading the article in question, it is, however, disappointing that the author fails to publicly acknowledge the post-publication edits.

Non-disclosure ultimately quashes the opportunity for tackling the issue of subconscious cultural bias and prejudices.

What is needed is an open conversation towards affirming the validity of all persons in the arts culture, regardless of their ethnic or racial background.

Whether it is giving your best shot to listen to the lecturers who are giving their best shot at teaching and talking to that “odd Asian kid” in an arts course, there’s certainly room for improvement.

Apart from studying Arts (not that there’s that much “studying”), being part of Campus Bible Study (though Christian aren’t immune from such human issues of accidental bias or prejudice either) has reinforced the need to “be kind and compassionate to one another, forgiving each other, just as in Christ God forgave you” (Ephesians 4:32).

Especially at Easter, I believe it is a time that everyone, regardless of race or university degree, can all come together and remember that despite our mistakes (whether deliberate or accidental), we can, and have been, forgiven by Jesus, so long as we accept Him.