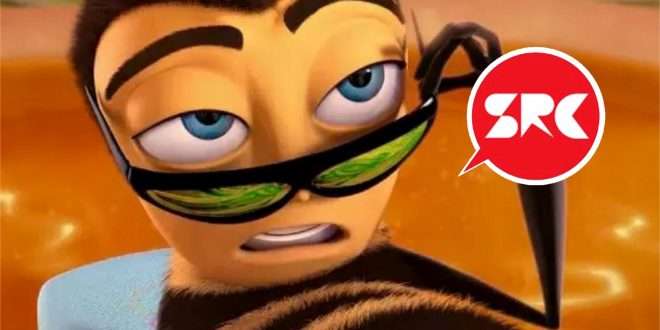 Canberra’s influence on student politics was at the third SRC meeting of the year, after repeated allegations from one councillor that the SRC was not representing the interest of students.

Councillor Gina Elis and the SRC executive went back and forth multiple times throughout the meeting as the Councillor repeatedly claimed that the SRC had continued to show ignorance surrounding various student issues at last fortnight’s SRC meeting. Elis invited other members not on the SRC to attend the third annual meeting, which is permitted by the rules.

Elis and her companions repeatedly alleged that the SRC was ‘not doing what they said they are going to do.’ Outside the executive, members of the SRC expressed clear frustration at the claims.

The claims, as part of motion 2.1, related to the SRC’s hesitation to stand in clear opposition to the new Federal Labor government’s support of the Coalition’s university funding model, arguing that it would spell disaster for students.

Nick Palmer, SRC General Secretary, labelled the motion ‘a bit of a joke’ and ‘a waste of all our time’ as he refuted claims that the SRC should focus its attention on campaigning against the policies of the federal government. Palmer declared a conflict of interest in this matter as a member of the Australian Labor Party.

In further discussion over what role the SRC should play in condemning the proposed ADA cuts, Elias and her contingent alleged that SRC president Nayonika Bhattacharya had attended and subsequently withheld information from a secret meeting with the university regarding the proposed cuts, and that the executive was not doing enough to organise students against the cuts.

But as the meeting concluded, Elias’ Councilor’s report was the last item on the agenda. In response to the report, a member of her invited party began to question Elis.

The question posed to Elis was loaded and enquired about the difference between a ‘genuine’ student representative who ‘actually cares about student rights’, versus someone who ‘claims to be doing those things … such as the president (among other roles)’.

Both the question and the following answer were a rehashing of the same accusations made against the President and Secretary, in a Dorothy Dixer move plucked straight from the politician’s playbook and met with visible sighs by many in attendance.

Bhattacharya refuted the allegations, claiming there was no private meeting and that she was doing all she could to present students with accurate information about the proposed cuts for them to decide.

Brendan Tate, an invitee of Elias’ and fellow member of Socialist Alternative, alleged that the SRC ‘has done little to rally against the cuts’ in their opening statements speaking for the motion.

In response to the allegations, Bhattacharya stated she opposed further casualisation, staff redundancies and course cuts, but conceded the role dealt with 60,000 students and other individual issues arose that consumed her time.

The meeting lasted nearly two hours and concluded shortly after this moment.