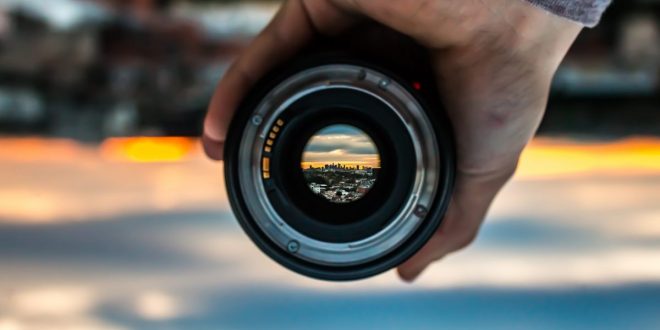 Trigger Warning for Discussions of Suicide and Mental Illness

In an episode of the ABC series ‘You Can’t Ask That’ questions were asked to those who had tried to kill themselves. One asker questioned the validity of suicide, and whether they thought that they were selfish – something that many reacted to negatively. Many said no way, while others were diplomatic, saying that they could understand how it could be seen as such. But it brings us to the question: what is at the root of this pandemic that’s existed forever?

My mental illness messed with my perception of the world. I honestly felt like I didn’t deserve to be cured. The mental disorders that can cause suicide are insidious. They are hard to fix. Why? Because it isn’t just a moment (unless you have reactive depression or other things going on in your life). I know I might never be well, no matter how much therapy and how much medication I undergo. Growing up, suicidal thoughts were a normal thing for me. It took more than six years to even come to terms with it. It wasn’t about coming to terms with my death. I was fine with dying. It wasn’t so much about my school friends and staff members. I had become so negative that I believed that nothing would change if I died. Why? That’s how society is. We don’t get a break. We keep grinding until it’s over.

I didn’t wake up one day wanting to kill myself. It takes time. I had many obstacles to overcome. I put aside thought of everything I’ve ever done and everyone I had ever known. I gave up entirely, because despair had beat me down. It’s at this point that people start to say that suicide is selfish; because I put myself above my family and friends; because I was too weak to work harder. But it’s the opposite. I wanted to die because I couldn’t face them anymore as a failure, and felt that if they came in contact with me anymore I’d only disappoint or inconvenience them. I loved my friends and family so much that I wanted to kill myself, so that they wouldn’t have to deal with me.

But I also wanted to die because it hurt too badly. I couldn’t deal with it anymore.  ‘Working harder’ simply wasn’t an option, when I could barely work at all. The thing that caused me the most mental torment and anguish was the thought of my parents. My family is somewhat weird, but we get through most things because we work well together. I’m an only child. If I died they wouldn’t take it well, to say the least. And it hurt to see the reality, when my Mom and Dad cried after I admitted to the psychologist that I had planned to commit suicide when my parents went out for lunch that day. A spark of life relit itself inside me screaming out, ‘HELP, GET ME ANYONE, PLEASE LISTEN TO ME’. My desire to live saved me that day. I couldn’t stop blaming myself for making my parents cry. How horrible I was as a son. But I couldn’t care. I was exhausted from telling them.

Building up the courage to seek the proper help or trying to help others is hard, and this is from the perspective of a Mental Health First Aid officer and someone who was suicidal. It’s hard for either side to get through to the other, and while talking to parents and friends is good, professional help may be needed.

I believe that we can’t ‘see’ depression in someone. Most of the time we’re going to be wrong. We should prioritize giving people the courage to help themselves. Helping someone through this is hard; to dive into the psyche of those who are deep in suicidal thought feels dangerous, because it feels like you could end up the same way. They may not even want your help, they may completely disregard it.

Never go it alone, whether you’re helping someone with suicidal ideas or having them yourself. You need someone to keep you grounded. Keep yourself safe first.

Suicide is never painless. Go seek medical advice, for yourself or the person you’re helping. You might want to tell your friends and family first. Personally, I was blown off many times – and the only time I got even a bit better was when I sought medical help.

The pain might never stop entirely, but if you can stop and take a step in the right direction, by going to a doctor or asking for help, the pain can fade. It’s like the saying goes: time doesn’t heal all wounds. It just gives you a better perspective.

If this article has raised acute distress for you, please call Lifeline: 13 11 41.

If it has raised any other issues for you, please call Beyond Blue: 1300 224 636, or use Beyond Blue’s online chat, at beyondblue.org.au.

Ciaran loves birds, especially his two cockatiels. Even when they scream at him at 5am. Or 12pm. Experience and exposure to the dangerous and inexplicable nature of mental health issues have given him an obsession, pushing him to learn all he can and promote awareness about them.

Share
Previous Not Rolling With The Punches: This Crip’s Fed Up With Trimesters
Next It’s a Privilege to Pee