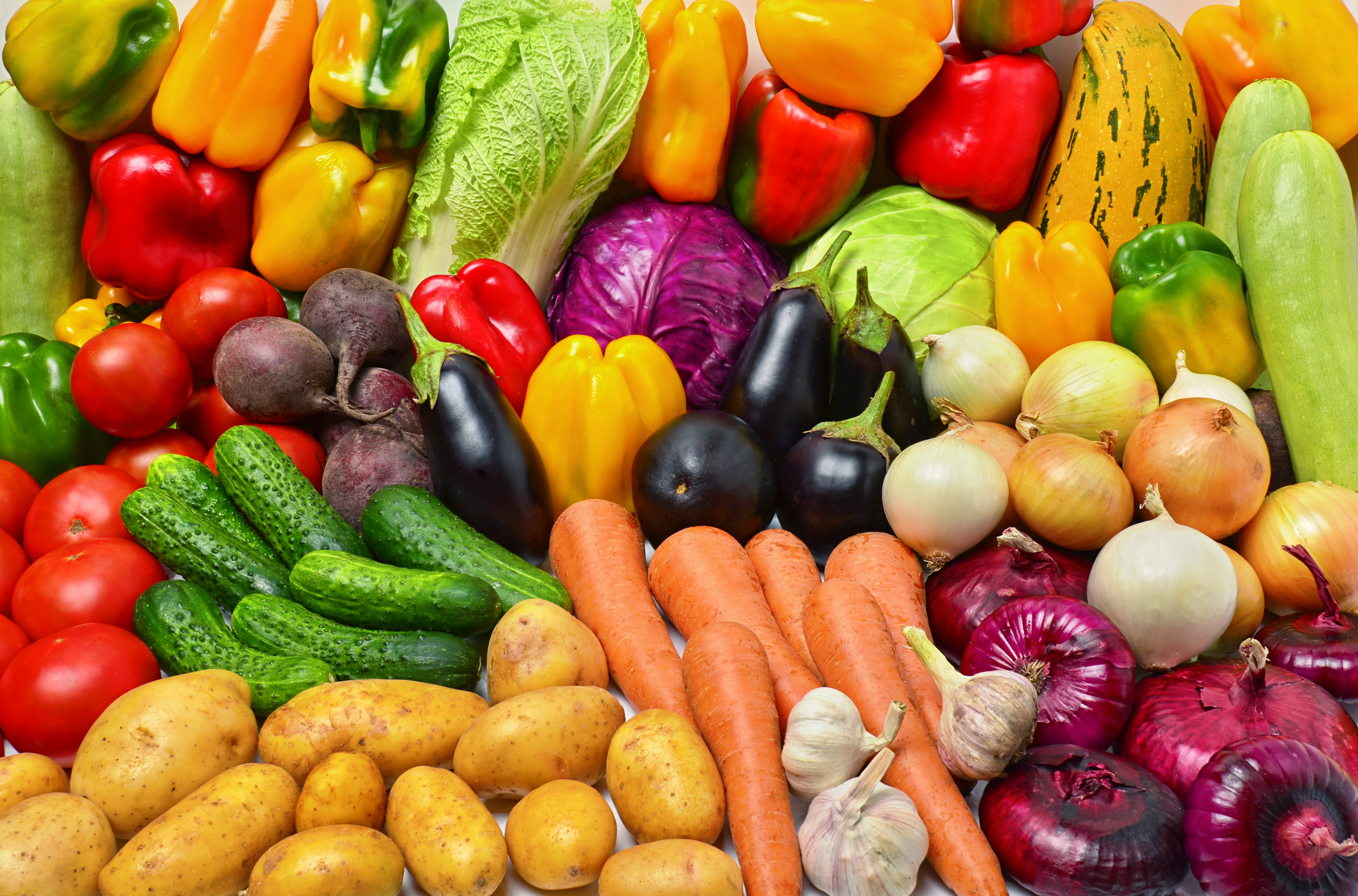 Crop of vegetables. Potatoes, tomatoes, peppers, eggplant and other vegetables.

Let’s face it, it’s easy to hate on vegans. But before you interrupt with “but bacon!”, hear me out. The stats are clear – our current meat consumption habits are bad for our health, the environment, and animals. Here’s a whole list of common arguments against veganism, and my responses.

Isn’t a vegan diet unhealthy and unnatural because it lacks essential nutrients like iron and B12?

Australia’s peak health body, the National Health and Medical Research Council, acknowledges that a vegan diet can be suitable for people of all ages. A vegan diet provides many sources of iron in the form of legumes, grains, nuts, seeds and vegetables. Though a B12 supplement is recommended for vegans, B12 is actually produced by bacteria that live in the soil the animals feed from, not the animals themselves. In many cases, industrially farmed animals are fed B12 supplements.

Yes. But there’s a massive difference between the times of cavemen, for example, and now. When humankind were largely hunters and gatherers, seasonal changes meant that the majority of their diet – consisting mostly of wild nuts, seeds, berries and roots – needed to be supplemented with the energy-dense calories provided by meat in order to survive.  Today, we have easy access to supermarkets and a wide variety of nutritious food; with so much choice, why would you choose to take a life?

But I love the taste of [insert animal product here].

Taste is the most arbitrary and malleable of our senses. Also, we are creatures of habit – if we grow up eating a certain food regularly, then it makes sense that we gain pleasure from eating it. People in other countries claim that dog meat tastes wonderful, yet in the Western world people usually react to such a practice with disgust. Does taste justify cruelty?

But animals eat other animals – it’s all part of the natural food chain.

What separates humans from other animals is our cognitive ability to make moral decisions. Therefore, the “food chain” point becomes moot when we realise there is nothing “natural” about the way modern society forces animals into a machine-like existence, robbing them of their natural behaviours and desires.

So I get why you don’t eat meat. But what’s wrong with eggs and dairy? The animals aren’t harmed.

Well actually, they are; such animals arguably have a more painful life than animals raised for their meat. Instead of being slaughtered after a matter of weeks or months, hens and dairy cows have to endure years of suffering, often in cramped, unsanitary conditions, constantly producing at an unnatural rate, and with a much shorter lifespan. Ultimately, the dairy and egg industries are intertwined with the meat industry, so supporting one inevitably means supporting the other.

But I eat free-range eggs and humanely killed meat. What’s wrong with that?

Don’t buy into the clever marketing ploys. “Free-range” doesn’t often mean what you think it does. Also, there is no way to “humanely” raise an animal as a production machine or to kill an animal that clearly doesn’t want to die. You think they volunteered themselves to be enslaved and eaten?

Previous Online Learning Is Worth The Risk If UNSW Doesn’t Want To Fall Behind
Next Death Of The Roundie?