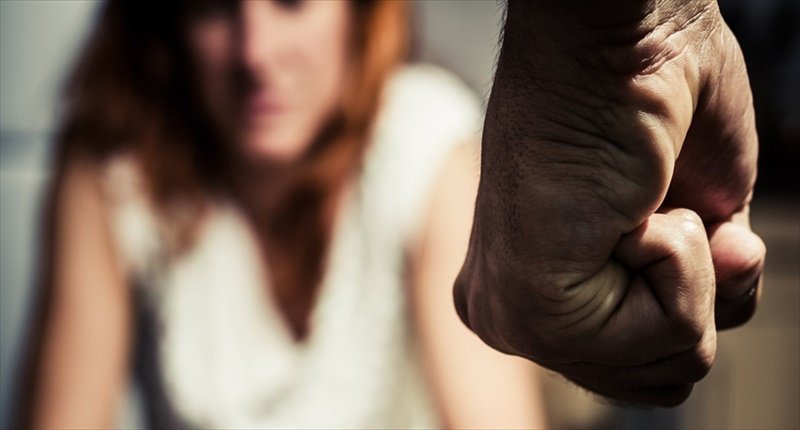 As a small-statured woman who can’t put up much of a fight, I’m unable to walk the streets alone at night, catch a taxi by myself or leave my drink unattended at a bar without feeling nervous. And I have every reason to be.

According to the Australian Bureau of Statistics, four in five sexual assault victims are female, with a staggering 93% of offenders being male. Of concern is the fact that only around 17% of reported sexual offences result in a conviction. Young women, women of colour, women with disabilities and LGBTIQ-identifying people experience sexual violence at significantly higher rates than the rest of the population.

It seems like every other day there’s a new headline about a woman getting sexually assaulted. Close to home, a Dutch backpacker was attacked in a Surry Hills laneway in early April of this year. And we all remember Brock Turner, who infamously escaped lengthy jail time largely on the basis of his significant athletic merits. He ended up being released from jail after serving only three months of his meagre six-month sentence for sexually assaulting an unconscious woman.

Similarly and recently, a Utah judge praised a convicted sexual predator in the court proceedings, calling him an “extraordinarily good person” as his victim could do nothing but sit and listen. And in a particularly disgusting, all-too-common display of unprofessional conduct in the judicial system, a Canadian judge asked a rape victim why she didn’t “just keep [her] knees together.”

From the moment victims report their sexual assaults to police, all the way to the courthouse (if they even manage to get there), they are treated with suspicion and contempt. They are often heavily cross-examined regarding what they were wearing (as if choice of clothing is a form of consent), if they led the attacker on in any way, and if they made any attempts to escape from the situation. The whole process is degrading and often traumatic, as the victim is forced to relive the entire ordeal all over again, their experiences disputed at every turn.

In contrast, there is often a focus on an offender’s merits in court. While the victim is guilty until proven innocent, the offender is innocent until proven guilty.

After all, only 2% of sexual assault reports are classified as “false”, yet this label includes cases where the person withdraws their allegation, or if the officer suspects the person is lying.

It’s also worth noting that the media’s use of the word “alleged” when reporting a majority of sexual assault cases contributes to this pattern of victim blaming and lack of convictions. Though the defendant certainly has the right to be assumed innocent until proven guilty, the word “alleged” has negative connotations, creating an air of uncertainty and suspicion.

I would argue, then, that a problematic “boys will be boys” mentality, coupled with inherent bias in the judicial system, police force and media, as well as a lack of proper sexual education, feelings of sexual entitlement and the proliferation of highly sexualized images has led to the creation of a rape culture. No, “not all men” are rapists, but when men are responsible for the vast majority of sexual assaults, it’s a sure sign that something is very wrong with our society.

Make sure you check out Tharunka’s Women’s Issue, out on stands around campus now.

Share
Previous Logging: How a Trip to East Gippsland Made Me Give a Damn
Next Spotlight On: Wendy Bacon