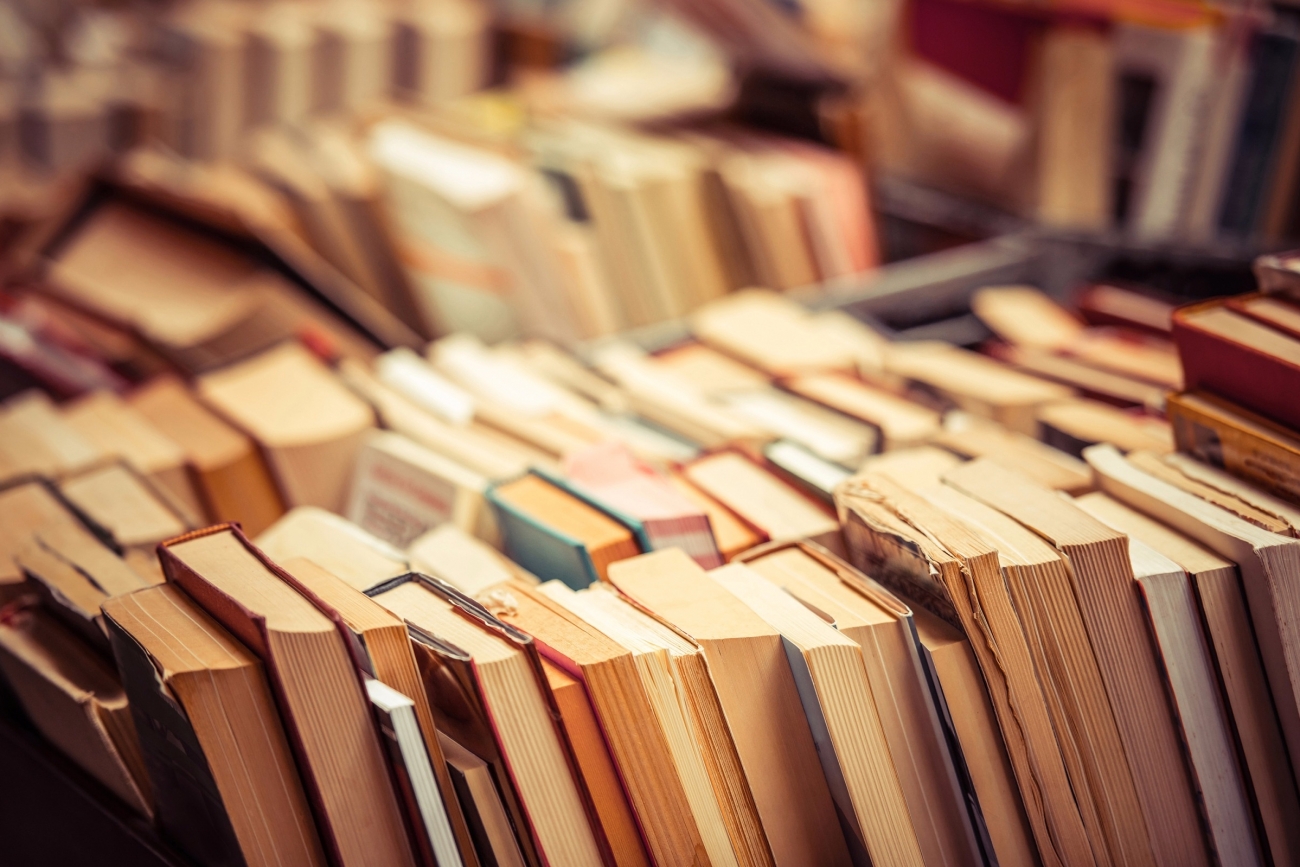 The 10 Best Books Written by Women

This year, for International Women’s Day, I thought I’d take a look at some wonderful books written by women. Traditionally, women have been enormously underrepresented in the literary field, which is a loss for everyone. So to remedy that, I’ve collated my top 10 books written by women over the last 100 years. From gothic, to satire, to academic texts, these women span an enormous range of fields, and possess truly prodigious talent. Enjoy!

Imagine a future where the government has been taken over by the religious right. Women are no longer allowed to read, and are passed from one man to another in the hopes they will fall pregnant and bolster the dwindling birth rate. This is the world of The Handmaid’s Tale. The narrative itself follows Offred, a handmaid, as she attempts to survive in a world designed to reduce her to a thing. It excels at showing the inner lives that all women possess, and is somehow considered feminist as a result.

Relationships require work, or else they inevitably fail. This doesn’t mean that relationships have to be hard, though. The Ethical Slut is a manifesto and a guide on how to have meaningful, respectful relationships. Whether you’re polyamorous, monogamous, or have loads of friends, this book will help you determine strategies to diffuse arguments, air concerns, and have everyone walk away happy.

The past is more changeable than we think. Based on a lecture series of the same name, this book looks at the ways that history can be moulded to serve a variety of purposes; from sanctioning war, to justifying pretty much anything. The history taught to one generation can change in the next, and the consequences of this can be enormous. For anyone who thinks that history isn’t that important, I implore you to read this book. You’ll never look at the past in the same way again.

If you were read fairy tales as a child, it’s likely they were translated into English by Angela Carter. As the reigning queen of fairyland, it’s hardly a surprise that she’s reimagined the children’s tales into creepy, dark creations which hark more towards the original versions than those commonly seen today. From Bluebeard to Little Red Riding Hood, the stories in The Bloody Chamber will make you shiver.

A love letter, written over three hundred years, Orlando is an exploration of gender, relationships, and Woolf’s relationship with Vita Sackville-West. It’s brimming with emotion, purely poetic, and a true pleasure to read. In addition, the character of Orlando is enchanting; the famous gender-reversal scene pales in comparison to Orlando and the things they do.

I’ll admit in advance that this is not a light read. That being said, it is certainly a very interesting one. Written in 1949, this is the book that launched second wave feminism in the western world, and influenced several generations of women since its inception. If you’re interested in where much of modern feminist thought has originated, this is the book for you.

If I could only recommend one book from this list to read, this is the one I’d pick. Marsha Linnehan spent years of her life researching the best way to improve the quality of life for patients with complex psychological issues. Regulating moods, responding appropriately to stress, and determining coping strategies are all covered, and the content is applicable to everyone (not just those with mood disorders). This book has made an enormous difference to millions of people over the years, and provided treatment where none was available. It’s truly revolutionary.

If you ever thought that Jane Austen was writing satire, you were right. The first of her novels, Love and Friendship is also the most over-the-top, hysterical book you will ever read. A main character dies from hysteria, another must, must, be bedridden for months as a result. Love at first sight is the only kind of love there is, parents are universally reviled (especially fathers, the brutes!), and fainting is the only appropriate afternoon activity for young ladies. You’ll be laughing from start to finish. (But don’t faint, one mustn’t faint.)

A coming of age story, as told through the ballad of Thomas the Rhymer, Fire and Hemlock follows Polly. Polly, who has two sets of memories. Polly, who does and doesn’t remember a very important man. Importantly, Polly is a young, female hero in a world full of damsels in distress. Even better, she isn’t a hero through virtue of masculine characteristics. She is stubborn, thoughtful, love-struck, and infinitely relatable. Give it to kids, read it yourself, slip it in your friends’ to-read piles. It will stay with you forever.

What is love? Is it a chemical reaction, or something more? Could we recreate love via chemical means, and what would that imply for society? The Effect is a 2012 play which revolves around a drug trial for antidepressants, but is centred firmly on the question of love. In an age where so many people are prescribed antidepressants to manage a variety of conditions, it is particularly pertinent to consider what unintentional outcomes may show themselves, and whether that’s necessarily a bad thing. The ending is like a punch to the gut, and it will stay with you for a long time.

Previous Ariana Grande: My Feminist Hero
Next All About Women, Part 1: The “Loud”, The “Fat” and The “Ugly”